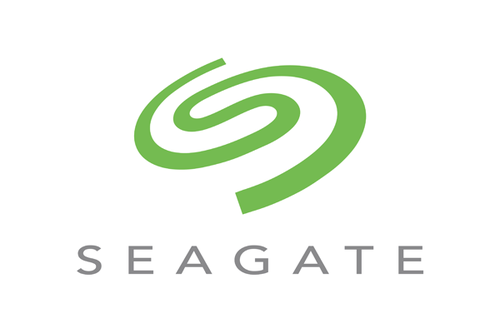 The data we carry on our hard drives is always important to us. Since hard drives are more portable today, people are using them frequently to store their files be it work-related items such as reports and presentations to personal things such as pictures and videos. Today, Seagate is one of the world’s premier distributors of hard drives in the world. With their revolutionary designs of thin yet performing drives, they are quite popular than ever before. Some of their widely acknowledged hard drives include the Seagate DJI Fly Drive, Seagate Duet, and the wireless modules. It becomes a major setback when the hard disk fails and loses data. In a situation where that data is valuable either financially or sentimentally, you need to have a reliable Seagate hard drive data recovery service which is extremely good at what they do.

The truth is, a hard drive can fail due to a myriad of reasons or for no reason at all. The corresponding data loss is what concerns many. The reasons for data loss are different and as such different approaches have to be taken when performing any recovery efforts.

By far the most difficult hard drive failure to fix by yourself. This damage emanates from shock, heat or water’s impact on the component of the hard drive. Since these components are not engineered to withstand such elements, the drive might cease working and chunks of data can suddenly become unavailable. Since most of the damage is internal, you shouldn’t attempt to open the housing unless you have training in data recovery.

Chances of recovering data from a drive that suffered physical damage are better when you immediately take it to a Seagate hard drive data recovery specialist such as Outsource to handle the issue for you. In most cases, there must be some form of reconstruction carried out, and as such a qualified data recovery professional must perform the operation.

This refers to failure that’s not physical. In other words, failure resulting from the drive’s file structure or software being compromised. 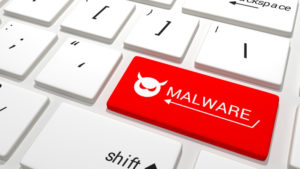 Malware infections: malware can be used to target a computer’s hard drive and corrupt or erase data currently present on the drive. Recovering data lost in this way needs to be done by a trained individual. This is because viruses eat away data in patterns and a trained data recovery expert such as Outsource can better restore this data.

Human error: this is data lost because of human negligence. Such scenarios include deletion of files by mistake or formatting a partition that had critical information. Recovering this data can be a DIY job by using some of the readily available software such as recuva.

As previously stated, the hard drive might cease to work for no apparent reason. Where most of the parts of the hard drive are electrical, quite a number are mechanical. As such, due to the normal wear and tear, some components such as the read-write head might simply give up. The good news about this kind of failure is that it sometimes has some warning signs.  There is often some strange noises such as clicking, grinding or even screeching. When such a failure results in data corruption or deletion, recovery efforts should always be headlined by a professional. This ensures that all the data is extracted without further incident and you might even get your drive working again.

While some data recovery projects are DIY, getting a professional to handle your Seagate file recovery needs is better and less risky. Outsource Data Recovery ensures everything is done professionally to recover any data from your Seagate hard drive.