Protecting Your Data: Understanding the Basics of Firewalls 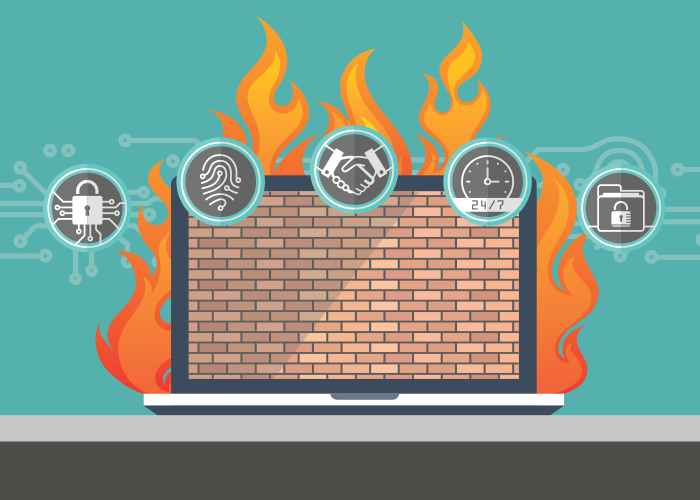 Having inadequate protection when surfing online can be akin to walking down the streets blindfolded in that trouble could be lurking around the corner and you don’t know it. To protect your data from breaches it’s important to use a firewall.

What is a Firewall?

Cisco states a firewall is a network security device that monitors incoming and outgoing network traffic and becomes a gateway by which it can control or block certain traffic based on specific security settings.

Think of a firewall as a security portal by which it forms a barrier between your device’s internal networks and external ones to protect your data from intrusion. There are five different types of firewall available. 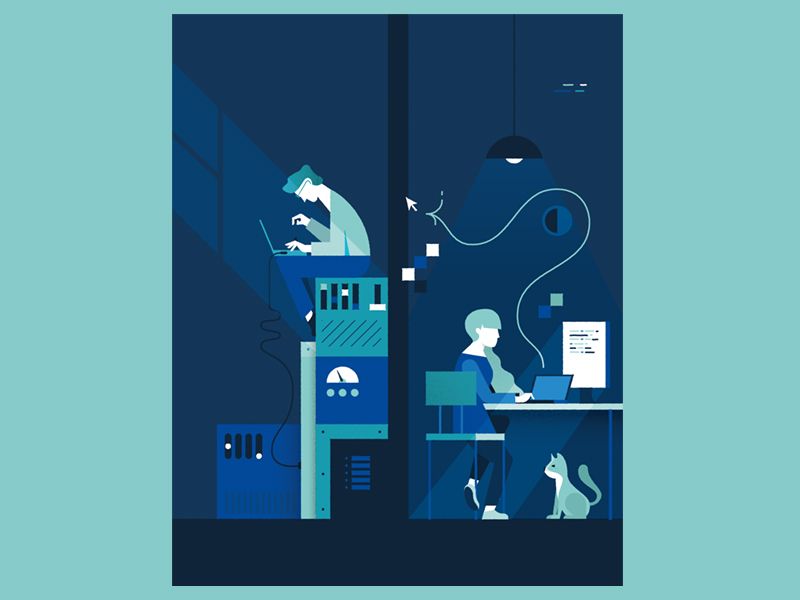 The idea behind firewalls is to protect systems from internet traffic. By creating another layer, it reduces the risk of data intrusion. To this end, there are multiple network-based firewalls you can use such as:

Host-based firewalls work primarily in operating systems such as Windows and Iptables. They’re software based and can secure the host from network intrusions.

This firewall has a dedicated operating system with its own language. Not only does it protect systems on your network, it can handle all types of traffic.

DMZ provides added layers of protection. The setup for this configuration includes 2 Bastion hosts with servers in the middle. The outer Bastion hosts have more than one system open. Most importantly, if there’s corruption with one of the DMZ servers, your systems and data remain protected, according to Greg Williams, the OIT Director of Operations and Cybersecurity at Colorado University.

You find this configuration of more than one firewall in larger organizations because one firewall cannot handle all the traffic passing through. By having multiple firewalls, they can communicate with each other, sharing code and state of traffic.

There are other types of configurations too that work in specializations. To demonstrate, application-level firewalls work really well for e-commerce servers. In this instance, fields contain 16 numbers because its main function is to process credit card payments.

Ultimately, having a firewall for your device’s operating system provides you with an added layer of security for your data.

Meanwhile, if you experience data loss, the team at Outsource can help. We’ve successfully recovered data from many storage drives such as hard drives, SSD and flash drives.

Our team is dedicated to helping you recover your data in a fast and efficient manner. Contact us today to learn how.